The UN Women organization in Tajikistan, together with the Tajikistan Network of Women Living with HIV, organized a hackathon on “Women and HIV”.

The event was held April 29-30 in the city of Guliston. As the organizers emphasize, this is the first hackathon on this topic in Tajikistan. It was attended by over 60 representatives of public organizations, experts and specialists in the field of HIV, information technology, representatives of state institutions, the media, and international organizations.

Participants developed products over two days, the further use of which will increase the role of women in the fight against the HIV epidemic and give new impulses to improve the quality of life of women affected by this virus.

“There were a lot of interesting proposals that can help women with HIV in self-realization, support them in raising the level of education, in changing the attitude of society towards them. This is a very good format when not only people who work in the field of HIV were invited to the event, but also representatives from other areas who can bring their vision, as fresh views in this direction are very helpful. I was also delighted by the fact that at the event there are quite a lot of women affected by HIV who are ready to act in order to change the attitude of society towards them and generally make the problems of women with HIV visible”, said Alina Yaroslavskaya, a member of the jury, representative of the Eurasian Women’s AIDS Network.

The tasks were divided into three blocks, three teams received the same task. At the end of the second day, the teams submitted their proposals and by voting the jury members selected the winners for each of the tasks, which are as follows:

As projects on the hackathon, a website about the problems of women living with HIV was announced, a Startup project was presented to organize / or increase women’s economic opportunities, as well as other projects aimed at improving access to quality services for HIV-positive women, effective programs to reduce stigma and discrimination.

In particular, in order to improve the economic situation of women living with HIV, the hackathon participants presented a pilot project to launch the Imkoni Kor site – a kind of electronic labor exchange that will remove a number of concerns in the process of employing women with HIV. In addition to the economic component, the emphasis was placed on psychological nuances. So, the site was a collaboration of several areas, including, in particular, the possibility of receiving ARV therapy without a physical visit to AIDS centers. 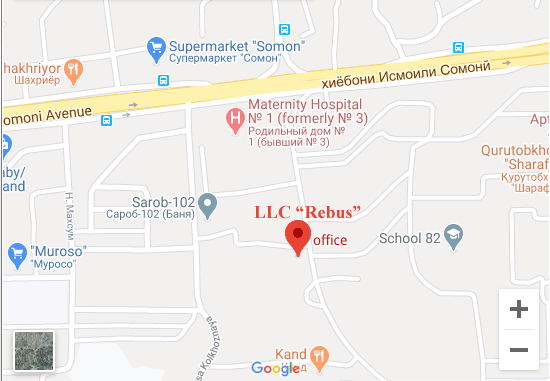